This blog entry is the second of four installments in a series of blog posts for a class assignment.

As a part of a project for my Oceans class at UC Berkeley, I took a walk on the Oakland-San Francisco Bay Bridge. Or so I thought I would be.

The image at the top of the page was taken during this trip.

Speaking with peers, I was incredibly excited to take on this assignment and cross the Bay Bridge on foot. I was told this was only possible on the SF Golden Gate bridge; however, I was (incorrectly) quite sure that the Bay Bridge allowed pedestrians to cross on the sidewalks.

It turns out that it's impossible to cross the Bay Bridge on foot or on bike.

This video of the "Bay Bridge Pedestrian Project" summarizes this situation quite well.

Given by the Metropolitan Transportation Commission, we have the following summary:

When the new Bay Bridge East Span opened in 2013, pedestrians and bicyclists fell in love with the 15-foot-wide shared-use pathway that stretched initially from Oakland to the iconic single tower and, since 2016, all the way to Yerba Buena Island.

BATA, Caltrans and a multidisciplinary team of engineers and consultants are currently studying whether we can eventually extend this path – enjoyed by thousands of residents and visitors every year – around the island and across the West Span of the bridge into downtown San Francisco.

In addition to providing a continuous bike/pedestrian route from Oakland to San Francisco, the project also would improve access to the West Span for Caltrans maintenance crews, thereby reducing the need for lane closures on the historic bridge.

Commuting for school or work is a largely pressing issue, and it's critical that we treat this problem adequately. As the housing problem in the San Francisco Bay Area is largely a difficulty for many people, it's certainly helpful to look into alternative solutions to transportation.

I do feel that in order to feel strongly about the completion of the Bay Bridge Bike Trail, one should visit the trail and experience the beauty first-hand. I highly recommend the trail; just beware that it is an obligatory round-trip, as the bridge is not connected on both ends!

More information about the bike path can be found here on the official website.

To ensure user safety, the 15.5-foot-wide path has one lane in each direction for bicyclists and an outside lane designated for pedestrians.

The daily hours of the Bicycle & Pedestrian Path on the East Span of the Bay Bridge are from 6:00 AM to 9:00 PM.

The Bay Bridge Trail is open 24 hours a day, 7 days a week from the trailhead on Shellmound Street in Emeryville to the Caltrans Bridge Yard Building at 210 Burma Road, Oakland.

Unfortunately, there are design and funding challenges countering the completion of the bike trail. Given by the Metropolitan Transportation Commission, we have the following:

Initial studies conducted as early as 2001 and again in 2014 looked at the feasibility of building a path on the Bay Bridge West Span. But the first rounds of pathway alternatives studied were either too pricey to even consider, or lacked enough design to get a proper cost estimate.

Plans to extend the path face plenty of design challenges beyond the need to cut costs. These include:

The project team is now recommending a preferred design alternative, with an alignment running along the north side of the West Span, with a touchdown in San Francisco at Essex Street. The recommended alignment for the Yerba Buena Island connection is from Southgate Road along the east side of Hillcrest Road.

Although the proposed design addresses the technical challenges of adding a path to the span, it still faces funding challenges. Estimated costs for a project of this type run into the hundreds of millions of dollars. No source of funding has yet been identified, and the project cannot be financed under the current toll structure.

Even if a funding source can be identified, construction of a West Span bike/ped path could be a 10-year project from start to finish.

This includes up to three or four years to complete preliminary designs and environmental review, two years for final design and right-of-way acquisition, and then up to four years of construction. 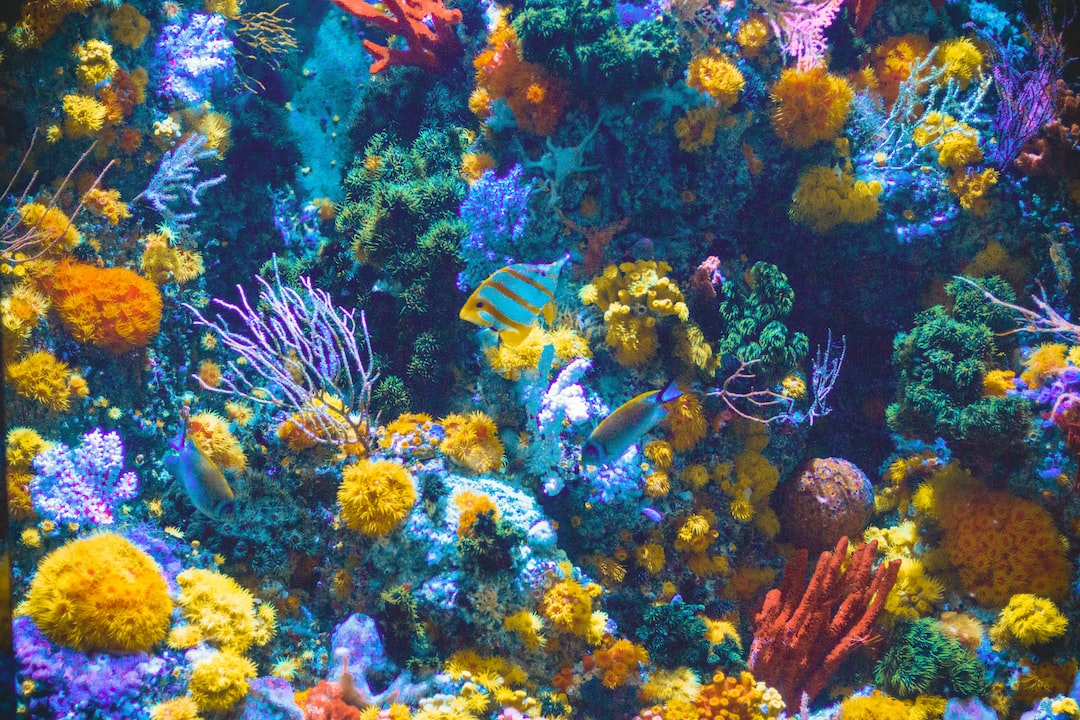 This blog entry is the third of four installments in a series of blog posts for a class assignment.   One of the earliest assignments for Oceans (EPS C82) at UC Berkeley involved using Google Earth to visualize depths and heights at certain locations around the world, as well as visualizing the relative locations of the oceans and seas around the world. It’s important sometimes to have a view of . . .

Just passed FM! I’ve been so busy lately with a great mix of things, but it’s a huge relief to pass my second exam. At this point I know I'll work to make this website informational and educational to help fellow aspiring actuaries grow. I’ll revisit my notes on P/1 and FM/2 to make study notes to supplement M Finan’s texts (which are fantastic . . .

Daniel Suryakusuma
—
On the Oakland-San Francisco Bay Bridge
Share this